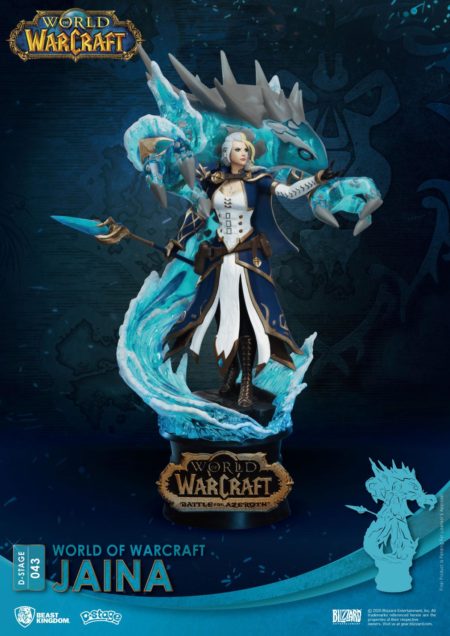 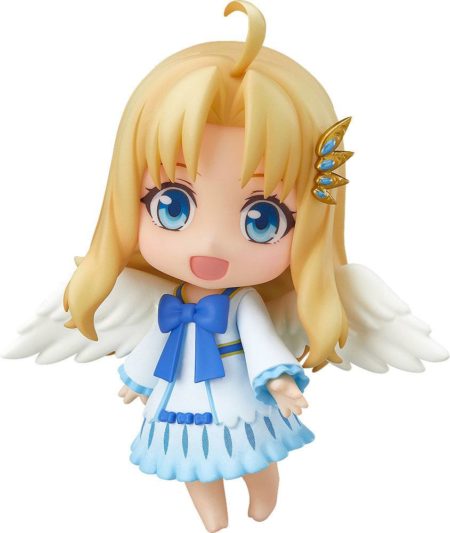 The Rising of the Shield Hero Nendoroid Action Figure Filo £49.99

Lady Sylvanas Windrunner, Aka: The Dark Lady was a respected, high elf ranger-general of the Silvermoon. She was however murdered by the Arthas Menethil when she led a failed resistance
against his invasion.

Reborn through pain and anguish, Sylvanas was transformed into a banshee, the newest agent of the mighty Lich King.

One of the most well-known characters in the World Of Warcraft, Sylvanas is critically acclaimed by players around the globe. Mixing a sense of power and beauty, the character has gone on to be featured in many of the biggest plot-lines of the gaming series.

Now, The Entertainment Experience brand, Beast Kingdom is excited to enter the famous worlds created by the gaming masters Blizzard with a new range of D-Stage dioramas. World Of Warcraft represents a new phase for character depictions in the world of video gaming, and Beast Kingdom couldn’t be more proud to bring fans some of the most celebrated characters ever created.
In the first wave, collectors can begin exploring characters from the World Of Warcraft Battle for Azeroth. The focus on finer details, allows fans to enjoy the D-Stage Sylvanas as an accurately painted diorama, with a classic pose depicting her strength and determination.

With an assortment of her famous weapons, black smoke effects and title on the base as well as translucent effects in certain parts of the diorama this figure is a must for any gamers’ desk!

Whether you a Blizzard fan or loyal player of the World of Warcraft, Beast Kingdom’s new range is sure to be a hit with gaming collectors the world over, so make sure you grab the first of a new line of gaming collectables today!