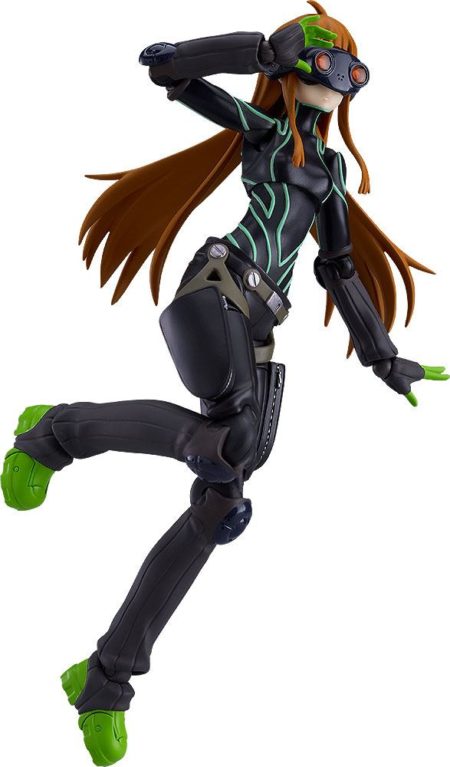 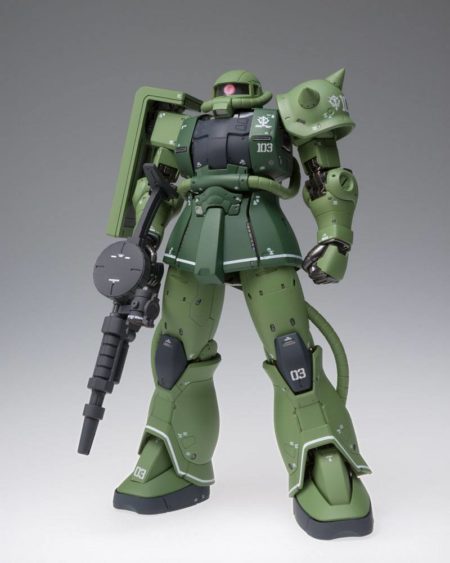 With his customised Mandalorian armour, deadly weaponry, and silent demeanour, Boba Fett was one of the most feared hunters in the Star Wars galaxy.

In 1979, Kenner created a Boba Fett figure based on photos taken of early costume tests, before the character appeared on screen in Star Wars: The Empire Strikes Back.

The entire line was refreshed in 1980, and Boba Fett’s coloring and package art were updated to match the rest of the movie’s line. The character became a fan favourite. Now, Hasbro brings back Kenner-inspired colouring and art with Black Series detailing for a premium figure that embraces the legacy of the Star Wars saga.

This Kenner-inspired Boba Fett figure features the premium detailing and poseability that Star Wars The Black Series toys are known for, making it great for display in any Star Wars collection.

The Boba Fett figure comes with 4 movie-inspired accessories, including a blaster and jetpack, giving the Mandalorian bounty hunter a complete look.

Imagine the excitement of the original release of Star Wars: The Empire Strikes Back with retro Kenner-style packaging and throwback Star Wars branding.

WARNING: CHOKING HAZARD – Small parts. Not for children under 3 years.

Middle Realm is owned and operated by TMS International.