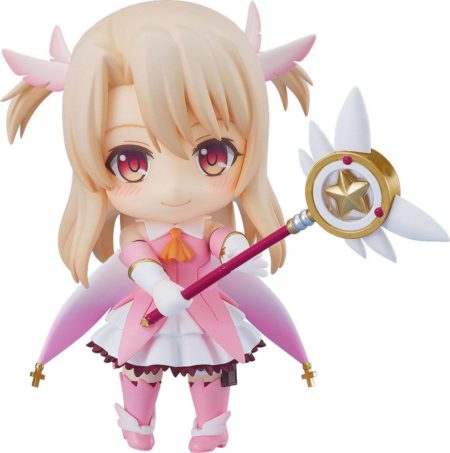 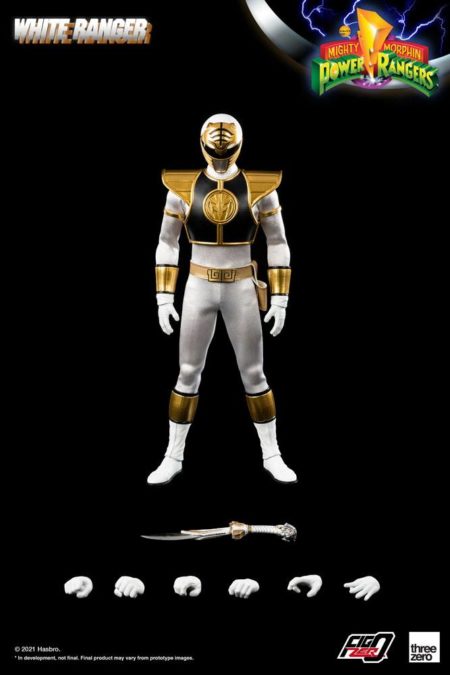 One of Disney’s most exciting live action series introduced movie goers to pirates, captains, and beings from the depths of the Seven Seas!
A regular in the Pirates of The Caribbean series was captain Davy Jones, a pirate with a striking story, which rivaled the most famous in the series!
After falling in love with the sea goddess Calypso, who instructed Davy to carry the souls of the dead to the next world, Davy Jones decided to abandon his duties and instead take the Flying Dutchman battle ship on a path of war! Consumed by the sea, Davey developed monstrous features, including claws and tentacles giving him an appearance somewhere between an octopus and a crab! With his enslaved crew at hand, Davy Jones is an epic and formidable character that constantly clashes with Jack Sparrow as well as the British Royal Navy!

Recreating the intricate, monstrous design of the character, every detail including the underwater appearance of Davy is recreated. Multi-layered painting makes the slimy, moss-ridden clothing with barnacles pop into real life. 20 points of articulation combined with a host of accessories such as the broadsword, cane, and the Dead Man’s Chest gives fans ample ways to pose this DAH figure.
For fans of the classic Pirates of the Caribbean Davy Jones this is one figure ready to take his place next to the DAH Jack Sparrow in the depths of the Caribbean oceans!